Travel through the Serpent Canyon with four mighty heroes of the age, Edmund the Wizard, Grayson the Knight, Ritchie the Thief,  and Corbin the Healer. Embark on an 8-bit journey where you will face many fights and challenges.

Alert me to any mistakes or glitches in the game

Talk to the sprites whenever you can

Keep in mind I gave up near the end

Yea this is just great

hey sorry to post offtopic here but i couldn't find any contact details: i'd like to add your bitsy games to my public archive and also to exhibit them as part of bitsy boutique if that's okay. if you're interested there are three questions here to answer: https://github.com/Ragzouken/bitsy-archive/blob/master/README.md

lots of character in this one!

RPG in a Bitsy game! Awesome!

I DID have fun! You made a great Bitsy RPG!

•After defeating the fog, edmund comment appears without "EDMUND:" mentionned.

•I know you gave up in the end... But going to Rignis leads to the left on the map, and to the "right" in reality, through fog and beyond (no turning in fact, just going upon instead of turning)...Maybe it was easier for you to make fight screens this way?

Wish this could help :)

Thanks for the feedback! Yeah, the death town was on purpose :)

Yeah, I will admit, the map is a bit messed up. When I got to creating the map, I realized that making Rignis on the map would bleed into the mountain range, and that would look weird on the map screen. I didn't want to redo anything, (so tired of the game at this point) that I just left it alone.

Glad you had fun!

Thanks for the feedback.

this was really fun! i love the heroes' personalities! and fighting the enemies was pretty fun :D

Thanks! My favorite part was the heroes, and battling was VERY hard to make, and I kind of gave up near the end. *Hint hint, Serpent fight*. I actually really enjoyed making this game, it took about two weeks, and gave me some ideas for future games. Thanks for the comment!

i feel like the serpent fight still felt pretty good haha it just felt like another quirk! (i feel like the only thing that felt a little odd was the times the knights had nothing to say but writing dialogue isnt easy and its not really anything important)
i'm glad you enjoyed making it since it was very enjoyable to play it :D

Yeah, I really had nothing for them to say except for, "hey, let's go this way" just in a different way. Completely unrelated, but who was your favorite character? Mine was Corbin, but my brother says Ritchie..  Thanks for the feedback! 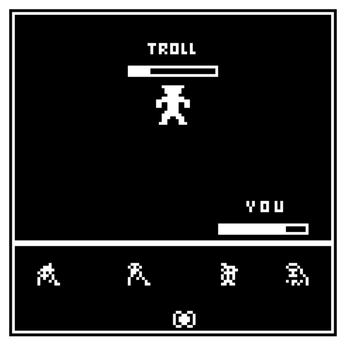 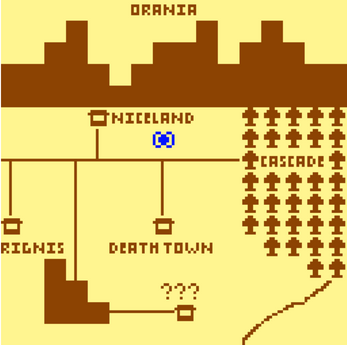